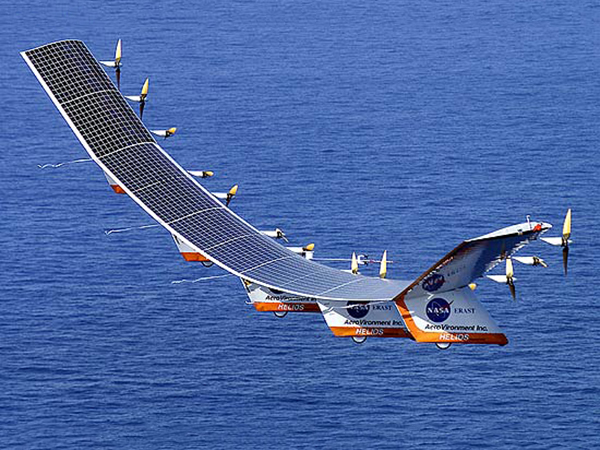 (1) Power supply for animal husbandry fences. In modern animal husbandry, in order to ensure planned grazing, prevent livestock from running wildly to eat, protect pastures, and increase the capacity of pastures, they usually implement scientific fenced grazing systems and build zoning fenced pastures. It is to make the livestock live in the designated area, so that the grassland can be fed in turn, and the pasture growth can be better restored. There are stone fences, barbed wire fences, etc. to establish fenced areas, but the most advanced method is electric fences. An electric fence is a movable wire fence built on the grassland, and the electric grazing device is used to send out low-current, high-pulse electricity to the Internet; when livestock touch the net, there will be electric numbness, but it will not hurt the livestock, so that the livestock will not dare to touch the fence anymore, and gradually make the livestock reflex, not daring to cross the net and run wild. Approximately 95% of Australia’s pastures are electrically fenced, many of which are powered by solar cells. China has tried solar electric fences in Inner Mongolia and Xinjiang, and the effect is also very good. In fact, there are more than 5.3 billion mu of pasture in China, but due to lack of protection, the pasture is seriously degraded, of which at least more than 3 billion mu need to be grazing, but only 40 million mu has been grazing. The problem is that herders lack scientific knowledge and funds and can only operate in a traditional and backward way. Even self-employed farmers graze indiscriminately for immediate benefit, which has caused a vicious circle of destruction and desertification of pastures and difficulty in promoting new technologies.

(2) Power supply of insect killer lamp. In order to prevent pests in agriculture and forestry, the use of light to lure moths is one of the effective methods, because insects and moths have a habit of light, which is the so-called moth to fight fire. Plant protectionists study the various habits of insects and propose a “black light” similar to a fluorescent tube. It is dimmer than a fluorescent lamp, but it is most suitable for the habits of insects and moths. When installed in the field, it can attract a large number of moths, mainly adults of pests. If a puddle is set under the lamp, the moths can be killed. With fewer adults, fewer larvae are damaged. However, this method requires electricity, and laying wires in the fields is not only difficult, but also unsafe, and it is even more difficult to do in places where electricity is lacking. If the solar battery is used for independent power supply, the insect killer lamp and the solar battery power supply are installed together and placed on the field. The solar battery is charged during the day, like a beacon light, the moth trap light automatically turns on after dark. In the non-disinfestation season, replace the lamp with an ordinary tube, which can also be used for lighting. In the 1970s, China had tried it out in some rural areas, and the effect was very good. This is a physical method of pest control, which is more convenient and safer than using chemical pesticides. Unfortunately, it was not promoted later. First, the solar cells were expensive at the time. Second, the individual farmers considered that this method of extermination was not for their own direct benefit, but to eliminate the pests in other people’s fields. Therefore, this new technology has common interests in the society in the promotion, and collective investment, joint action, and even the functions of local government must be performed, like flood control and drought resistance. Otherwise, it is difficult to act alone, and even solar lights, electric receivers and other equipment will be stolen or destroyed. Agricultural modernization and mechanization have certain contradictions with individual ownership, but they can be properly resolved by strengthening management, such as collective planning or company management, individual payment of service fees, lease payments, etc., enable individuals to accomplish difficult tasks and benefit together, without hindering the promotion of new technologies, let alone destroying the ecological environment.

(3) Solar vehicles, ships and airplanes. Vehicles powered by solar batteries are coming out one after another. Japan, the United States, Australia and some countries in Western Europe hold solar car races almost every year. Vehicles powered by various weird solar cells can travel at speeds no less than ordinary cars, and some can reach speeds of up to 150km per hour. It does not require any fuel, is clean and hygienic, the body is covered with solar panels, and the car is equipped with a battery, which can be driven with sufficient electricity. Although China did not trial-produce large-scale solar vehicles to participate in the competition, it has also made several small solar-powered disabled vehicles and solar battery-charged bicycles, and some of them were sent to Zhongnanhai for national leaders to watch. Of course, the current cost of this vehicle is still very high, and the price of solar cells remains to be reduced. As for solar yachts, Japanese solar yachts have crossed the Pacific Ocean, and Chinese solar-powered dragon boats have also drove on West Lake in Hangzhou and Kunming Lake in the Summer Palace in Beijing. They have also participated in fairs in Tennessee, USA, and even allowed American governors to hold election speeches on dragon boats. It can be regarded as showing off the limelight, which is impressive. In fact, it is not difficult to charge solar batteries as the power of yachts, just like ordinary battery boats, the speed of water navigation is not high, and the required power is not large. Make full use of the sunshade on the ship to install solar batteries, equipped with appropriate lead-acid batteries, and a DC motor of about 250W, which can drive a small boat with 5-6 people. It can be recharged while walking in the sun. Of course, it can also be recharged at night with “trough” city electricity, and recharged by solar batteries during the day. What is more interesting is the solar-powered aircraft, which is covered with solar panels and can fly in the air after it is fully charged. Although it can only take 1 to 2 people, it is a pollution-free solar-powered aircraft after all.