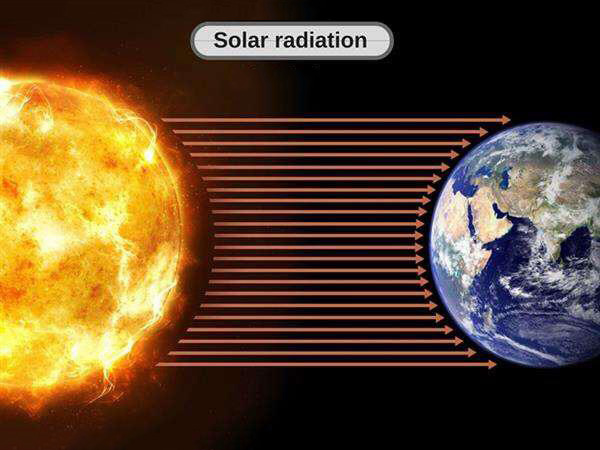 Day and night are produced by the rotation of the earth, and seasons are produced by the angle of 23°27′ between the rotation axis of the earth and the rotation axis of the earth’s orbit around the sun. The earth rotates once a day from west to east around the “earth axis” that passes through its own south pole and north pole. Each revolution is a day and night, so the earth rotates 15° per hour. In addition to its rotation, the earth also revolves around the sun once a year in an elliptical orbit with a small eccentricity. The normal of the earth’s rotation axis and the orbital plane is always 23.5°. When the earth revolves, the direction of the rotation axis remains the same, always pointing to the north pole of the earth. Therefore, when the earth is in different positions of the orbit, the direction of sunlight projected on the earth is also different, thus forming the four seasons on the earth. At noon every day, the height of the sun is always the highest. In low-condensation areas in the tropics (that is, the area between 23°27′ north and south latitudes of the equator), the sun has two vertical incidences in a year. In higher latitudes, the sun is always close to the equator. In the Arctic and Antarctic regions, the sun stays below the horizon for a long time in winter, while it stays above the horizon for a long time in summer.

In recent years, due to the thinning of the ozone layer, especially in the Antarctic and Arctic regions, more and more ultraviolet radiation reaches the ground. Part of the infrared radiation emitted by humans is absorbed by carbon dioxide, water vapor and other gases, while most of the longer-wavelength infrared radiation from the surface of the earth at night is transmitted to outer space. The accumulation of these greenhouse gases in the upper atmosphere may increase the absorption capacity of the atmosphere, leading to global warming and cloudy weather. Although ozone reduction has little impact on solar collectors, the greenhouse effect may increase scattered radiation and may seriously affect the function of solar collectors.