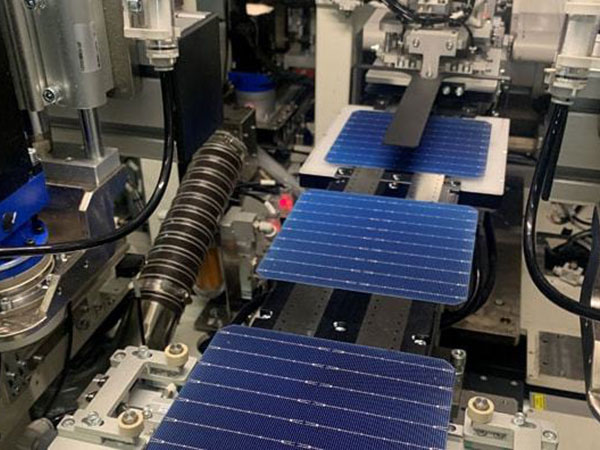 Japan is the fastest growing country in the photovoltaic power generation industry, surpassing the United States in less than 10 years. In 2001, four of the top ten solar cell manufacturers in the world were Japan, namely Sharp, Kyoto Ceramics, Sanyo and Mitsubishi. In 2002, the global output of solar cells and photovoltaic modules was about 600MW, of which Japan accounted for 45%, the United States accounted for 25%, and Europe accounted for about 22%. Since 1995, solar cells have developed rapidly with an annual growth rate of 30%. By the end of 2004, the total output of solar cells in the world had exceeded 1200MW. China’s solar cell output continues to break through. By the end of 2005, China’s solar cell module production capacity had reached 400MW. However, the development of China’s photovoltaic market is relatively lagging. The annual installed capacity accounts for a relatively small proportion of the annual solar cell output. Most solar cells need to be exported abroad, and most of the raw material polysilicon is imported from abroad. Among the top ten solar cell manufacturers in the world in 2007 were Suntech in China, Motech Taiwan, and Yingli Baoding.

Although crystalline silicon solar cells account for more than 90% of the entire photovoltaic market, many solar cell manufacturers in various countries have regarded thin-film solar cells as the focus of future development. They have more development potential due to less materials, small quality, smooth appearance, and convenient installation.