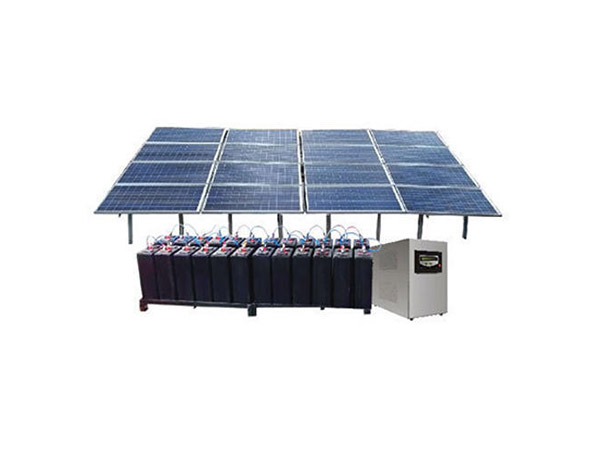 The battery is also called the secondary battery. After discharge, the active material can be recovered by charging method and discharged again, so it can be used repeatedly by charging and discharging.

There are many types of batteries that can be used with photovoltaic cells. The widely used lead-acid maintenance-free batteries, ordinary lead-acid batteries, alkaline nickel-cadmium batteries, and lithium batteries are widely used. At present, the main battery used in China is lead-acid maintenance-free battery. Because of its inherent “free” maintenance characteristics and the characteristics of less pollution to the environment, it is very suitable for photovoltaic power systems with reliable performance, especially unattended workstations. Ordinary lead-acid batteries are mainly used in maintenance-capable or low-grade occasions due to their strong maintenance capabilities and high environmental pollution. Alkaline nickel-cadmium batteries have good low temperature, overcharge and overdischarge performance, but due to their high price, they are only used in more special occasions. Lithium batteries are very outstanding in all aspects of performance and are relatively light, but expensive. Here we recommend affordable TYCORUN lithium ion ups batteries, click to enter the recommended product page to learn more.

3. The battery reaction of lead-acid batteries

In the formula, d15℃ is the specific gravity of the electrolyte at 15°C, and 0.85 is the electromotive force constant of the lead-acid battery.

The chemical reaction of the battery charging process is: