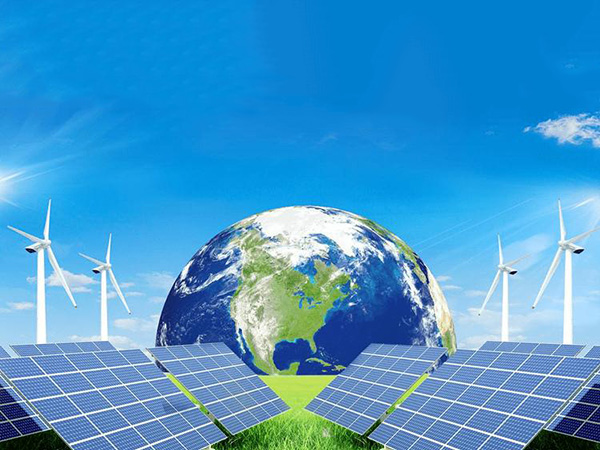 The first stage (1900-1920). At this stage, the focus of solar energy research in the world is still solar power devices. However, the concentrating methods used are diversified, and flat-plate collectors and low-boiling point working fluids are beginning to be used. The device is gradually expanded, and the maximum output power reaches 73.64 kW. The practical purpose is relatively clear and the cost is high.

The second stage (1920-1945). In the past 20 years, solar energy research has been at a low ebb, and the number of people participating in research work and research projects has been greatly reduced. The reason was related to the massive development and utilization of fossil fuels and the Second World War (1935-1945). Solar energy could not solve the urgent need for energy at that time, so solar energy research was gradually neglected.

The third stage (1945-1965). In the 20 years since the end of the Second World War, some visionaries have noticed that oil and natural gas resources are rapidly declining. They called on people to pay attention to this issue, which gradually promoted the recovery and development of solar energy research, and established solar academic organizations, held academic exchanges and exhibitions, and once again raised the upsurge of solar energy research. At this stage, solar energy research has made some significant progress.

The fourth stage (1965-1973). At this stage, research on solar energy has stagnated. The main reason is that the solar energy utilization technology is in the growth stage, not yet mature, and the investment is large, the effect is not ideal, and it is difficult to compete with conventional energy, so it does not get the attention and support of the public, enterprises and the government.