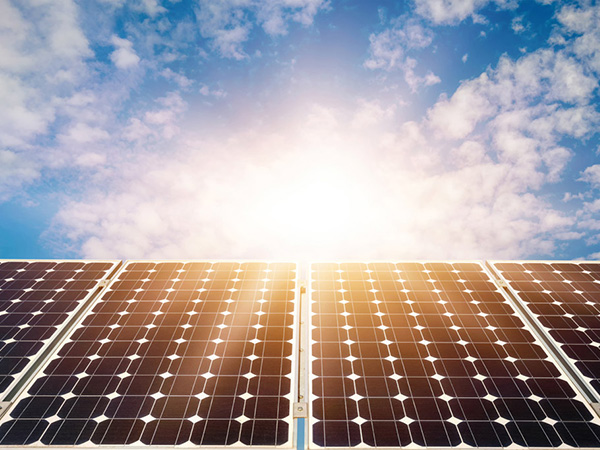 The significance of the development and utilization of solar energy

Energy is an important material basis for economic and social development. The energy problem is an unavoidable problem for the world in the future. The thirst of non-renewable energy is becoming increasingly dry, and the development of a low-carbon economy is imperative to develop and utilize renewable energy.

Energy appears in the form of electricity, which is an important symbol and foundation of modern social civilization. “Electric power technology is a bridge to sustainable development”, this thesis has become a consensus. People always try their best to convert primary energy into electrical energy, and the proportion of electricity in the final energy is constantly increasing. However, as the proportion of electric energy utilization increases, it also brings many problems. On the one hand, traditional primary energy used for power generation, such as coal and oil, has limited reserves. According to the current proven reserves and consumption, oil can be used for more than 40 years, natural gas can be used for more than 60 years, and coal can be used for about 20 years. China’s primary energy situation is also similar to that of the world. The 1999 government white paper estimated that the current remaining recoverable oil reserves are 3.273.6 billion tons, which can be exploited for 20 years; the remaining recoverable natural gas reserves are 1,170.4 billion m3, which can be exploited for 60 years; The remaining recoverable reserves are 114.5 billion tons, which can be mined for less than a hundred years. With the development of technology and population growth, the entire world is facing the challenge of exponential growth in energy demand. On the other hand, the massive exploitation and utilization of these fossil energy sources is one of the main reasons that cause atmospheric and other types of pollution and the deterioration of the human living environment. For example, the carbon dioxide and oxygen-containing sulfides emitted by burning fossil energy directly cause the global greenhouse effect and acid rain. How to protect the earth’s ecological environment on which mankind depends for survival while developing and using energy has become a global problem.

The situation is very serious. To develop the economy under the dual constraints of limited resources and environmental protection requirements, this requires that the alternative energy we seek must be renewable and clean energy. Therefore, the development and utilization of renewable green energy such as wind and solar power, and new environmentally friendly power generation technologies such as wind power, solar power, waste power generation, and fuel cells have developed rapidly worldwide. Among them, solar energy application technology and its unique advantages are even more favored by people.

China’s photovoltaic power generation industry started in the 1970s. After more than 30 years of hard work, it has ushered in a new stage of rapid development. Driven by national projects such as the “Bright Project” pilot project and the “Electricity to the Township” project and the global photovoltaic market, the photovoltaic power generation industry has developed rapidly. In 2008, the output of solar cells reached 2 million kW. In 2009, the production capacity of Chinese solar cell/module manufacturers doubled compared to 2008, reaching 8,000 MW, and the battery output exceeded 4,000 MW.

2009 can be described as a period of rapid development of the solar energy industry in China, and the state’s subsidy support policies have been introduced one after another.