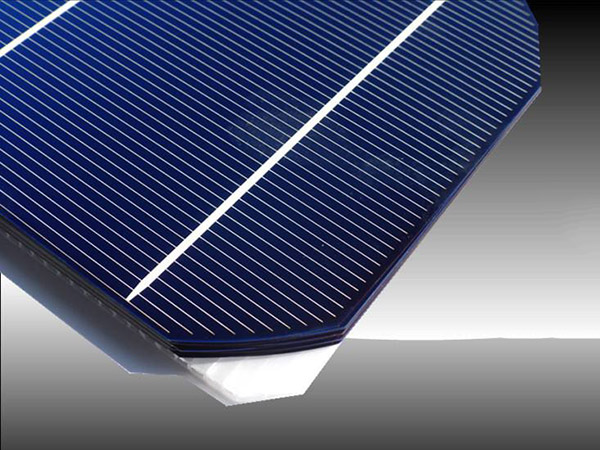 In order to understand the working process of photovoltaic cells and the factors that affect the working efficiency of photovoltaic cells, it is necessary to analyze through equivalent circuit simulation. Photovoltaic cells are solid-state devices that use the electronic properties of semiconductor materials to directly convert sunlight into electrical energy. When sunlight shines on a PN junction composed of two homogenous semiconductor materials with different conductivity types, P-type and N-type, under certain conditions, light energy is absorbed by the semiconductor, generating unbalanced carriers—electrons and holes—in the conduction and valence bands. Because there is a strong built-in electrostatic field in the PN junction barrier area, it can form current density J, short-circuit current IBC, and open-circuit voltage UOC under light. If electrodes are drawn on both sides of the built-in electric field and a load is connected, there will be a “photo-generated current” flowing through the load, thereby obtaining power output. This is the basic working principle of photovoltaic cells, which directly turn the light energy of the sun into electrical energy output. Figure 1 shows the equivalent circuit of a photovoltaic panel.

The current IPH is used to represent the current generated by the photovoltaic panel through light irradiation, DJ is used to represent a PN junction diode, and R8h and R8 represent the equivalent parallel and series resistance inside the material, respectively. Generally, the value of R8h is very large during analysis, while the value of R8 is very small. Therefore, in order to simplify the analysis process, R8h and R8 can be ignored. R0 represents the external load, and I and U represent the output current and voltage of the photovoltaic panel.

From the equivalent circuit shown in the figure and in accordance with the characteristics of the semiconductor PN junction, we can use formula (1-1) to express the relationship between the output current and the output voltage of the photovoltaic panel:

It can be seen from the formula (1-2) that the reverse saturation current Isat is also a function of the temperature T. Secondly, the current Iph generated by the photovoltaic panel changes with the change of the sunlight intensity and the atmospheric temperature, which can be expressed by the mathematical relationship of the formula (1-3):

From the above mathematical relationship, the physical characteristics of photovoltaic panels can be clearly understood. In addition, the output power P can also be calculated by formula (1-1), as shown in formula (1-4):